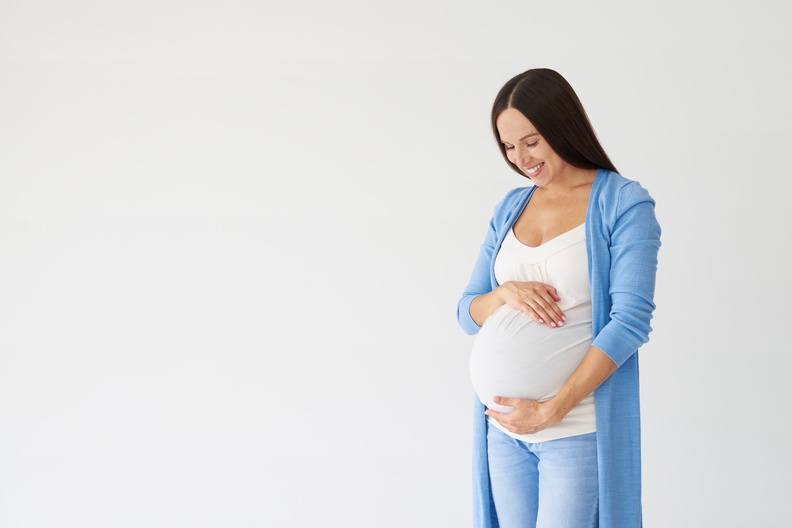 The process of egg donation requires a woman with a fertile egg or oocyte. The fertile woman will donate her egg to another woman to aid her in conceiving. This process is under the assisted reproductive technology, also known as ART. A surrogate agency that specializes in egg donation works as the middle ground for the donors, surrogate mothers, and the intended parents. The process typically requires a doctor to remove eggs or an egg of a fertile donor. The doctor will fertilize those eggs in a laboratory wherein it will become an embryo. The doctor will transfer the embryos to the uterus of the recipient. This implantation process is referred to as the in vitro fertilization (IVF). Sometimes, there are specialists in a facility who will freeze either some or all of the embryos that will be used later on to different women. The egg donation process is often used by women who cannot utilize their eggs due to various reasons. These reasons might be an ovarian failure, older age, or trying to avoid congenital anomalies. The 2014 study of Fertility and Sterility has suggested that around 93 percent of fertility centers based in the United States would offer an egg donation service. This journal indicated that the process often leads to a successful birth rate which is at 49 to 50 percent. Factors To Expect For The Procedure Medication Intake Specialists working in a surrogate agency or fertility facility will be conducting an intensive selection procedure when trying to find the most suitable donor. They will also carefully run through the legal procedures involved in the process. At the beginning of the procedures, most donors must take medication that will stop their normal menstrual cycle. The side effects caused by the medication might be:

After the medication, the donor will have to take fertility drugs that are used to stimulate the ovaries in producing several eggs. This process is called hyperstimulation. The donors will be self-administering the fertility medication by injecting it under the skin or to a muscle. Some donors will experience some mild effects brought by the medication. Some side effects may include: In some rare cases, a woman might develop an OHSS or ovarian hyperstimulation syndrome. This happens when there are too many eggs that develop in the ovaries. Donors who develop the OHSS may need to be hospitalized. There is a risk that the donors might get pregnant before the eggs are taken which is why it important to avoid intercourse or use a barrier type of contraceptive like a condom. Throughout the donation process, the donor will need to undergo frequent ultrasound and blood tests to monitor the body’s reactions to the given medications. Extraction Process Before the retrieval process of the eggs, the donor will get a final injection to prepare for the procedure. The doctor will need to perform the transvaginal ovarian aspiration to retrieve the eggs. The doctor will insert the ultrasound probe equipment to the donor’s vagina. The needle will be used to remove the eggs from the follicles in the uterus. While the procedure is ongoing lasting 30 minutes, the doctor might give painkillers, anesthetic, or sedatives to the donor. Since this is a minor procedure, the donor is not required to stay at the hospital or surrogate agency clinic overnight. The Extraction Process Some of the women may require certain several days after the transvaginal ovarian aspiration process. Other women may return to their normal activities the next day. There are some agencies that provide an aftercare service to the donors while others may not. The egg donation process may have a psychological impact on the donor which is why some of the women will find it beneficial to work alongside a psychotherapist or counselor after the procedure is over. The risks involved in egg donation are quite low. The processes and medications for egg donors are similar to women using their own eggs using the IVF process. The usage of anesthetic carries very minimal risk to the egg retrieval process but serious problems are uncommon in the procedure. Some women might have trouble during and after the procedure which is why it is essential for them to have an experienced doctor to do the procedure. It is important that donors and recipients must work together with a reliable surrogate agency to ensure that they will undergo a safe process. 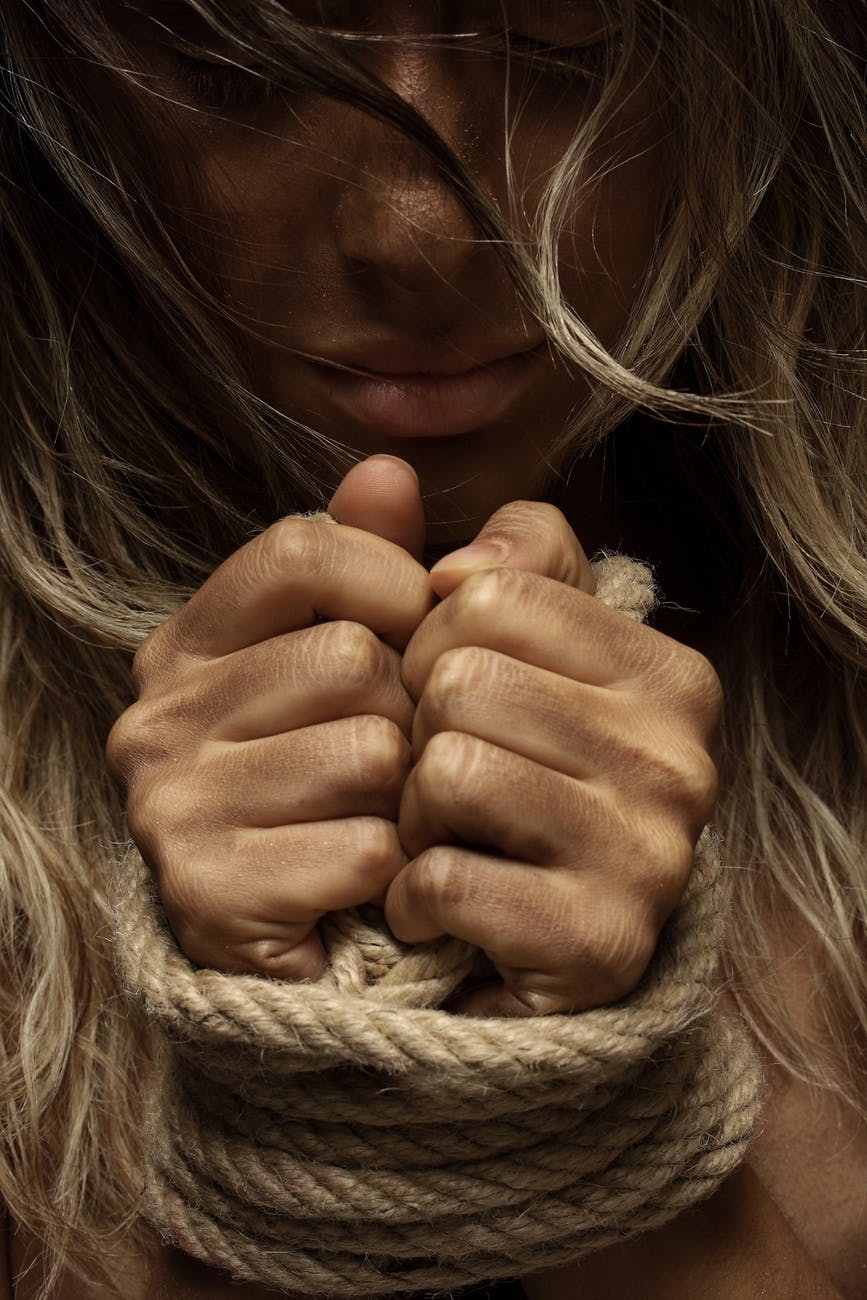