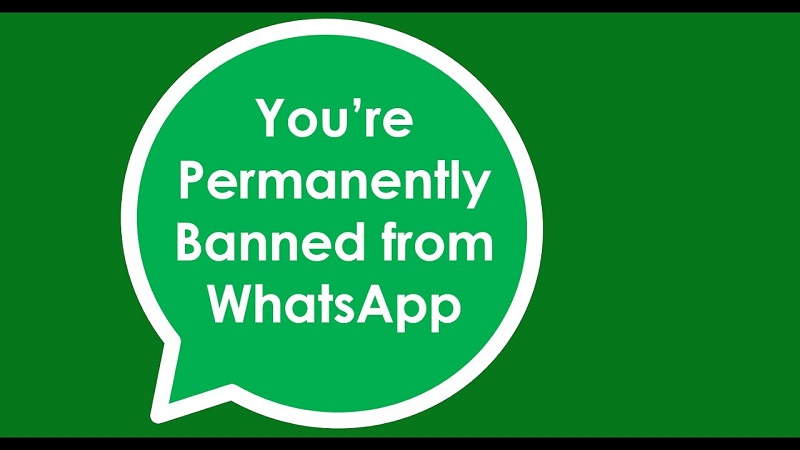 Shocking Revelation by Whatsapp which is Shaking the Whole Nation Whatsapp is one of the most sought after messaging platform across the globe and its users can’t even imagine their lives without it, especially in India. Now a lot goes on Whatsapp, it’s just not a messaging platform, instead of a sell and buys platform too, one where people share news and events and whatnot. But a shocking revelation has been made by Whatsapp in the past few days which has shaken the nation. It has claimed that it is banning almost 2 million fake or abusive accounts per month, with 25% work being done by humans and the rest of the 75% being done by AI-driven algorithms which suspects any malicious or suspicious activities. As it is not easy to completely and fully rely on humans for the task, special algorithms have been prepared with the team of developers. With an active user base of approximately 1.5 billion users per month, their account cleanliness process has been growing on for the past 3 months.

If you are new to Whatsapp with just having made an account on it, or are planning to make one or have been using it since its inception or midway, there are HUGE HUGE chances that you too can be banned! 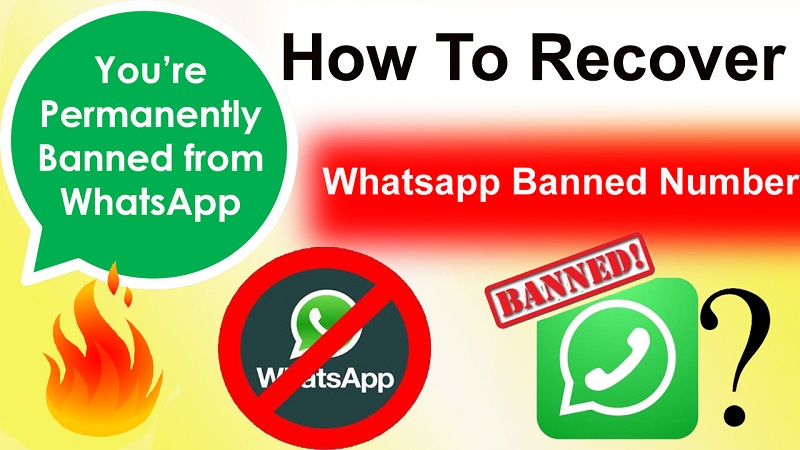 And if you think we are kidding, we actually aren’t.

There are basically three stages at which you might get banned by Whatsapp: Now coming one by one to every point, At registration, there’s an OTP or one-time password, that is, code is being sent via SMS or call which the user needs to enter to complete the registration process after entering their number. If the computer network used for the registration process has been associated with any suspicious behavior or the number has been recently abused, you will be blocked automatically. And since this is a must-follow step, it helps the team to concentrate their efforts in the beginning only. During messaging, Whatsapp works by detecting the user’s activity. If it learns that: It also helps users to block those numbers or accounts automatically if they don’t see a typing indicator at the top when the other person is typing as it denotes a spammer trying to text you or some malicious activity going on. It is because automated text spammers usually can’t bypass that texting indicator at the top of the message box and so it automatically helps in detecting something suspicious. For negative feedbacks or reports, it sees if multiple requests of reports or negative feedbacks are coming related to an account, then it automatically blocks that number. Though it is not a sudden action being taken like when such a request comes, it is being categorized by algorithms employed by Whatsapp to learn about their intention and motivation of the account. This not only helps them ban accounts but also in improving their algorithms to work well in the earlier two stages being mentioned already.

Major news spilling beans on Indian ground is that Whatsapp has warned political parties too that it would ban accounts if they were learned to being abused or misused by any of the political parties. 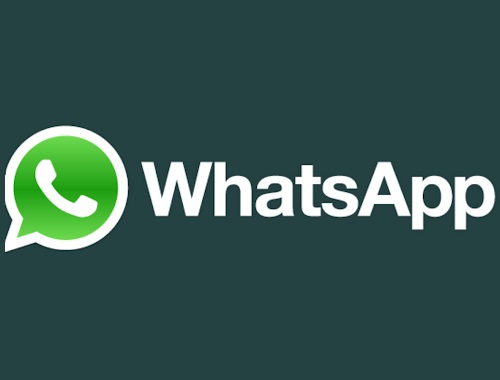 Both the Whatsapp Head of Communications and Software Developer have been quite vocal about the fact that with major elections taking place in April in the country, they are taking measures to ban accounts that could curb any unlawful content or activity being performed and also spreading of messages which could influence the country’s electoral process. Indian Government to has employed IT measures wherein all online media platforms, social media sites and messaging apps need to do the same as discussed by Whatsapp and set by the Indian government. Though this measure by Whatsapp is a major step in itself, what it aims to achieve is to retain its customer base in a country like India but still obeying by the rules governed by the government and staying true to their policy of bulk messages and any kind of automated behavior. If you don’t want to fall prey to this whole banning by Whatsapp, stop these or avoid these activities ASAP. Even if you suspect something, report it soon to take suitable actions and measures. 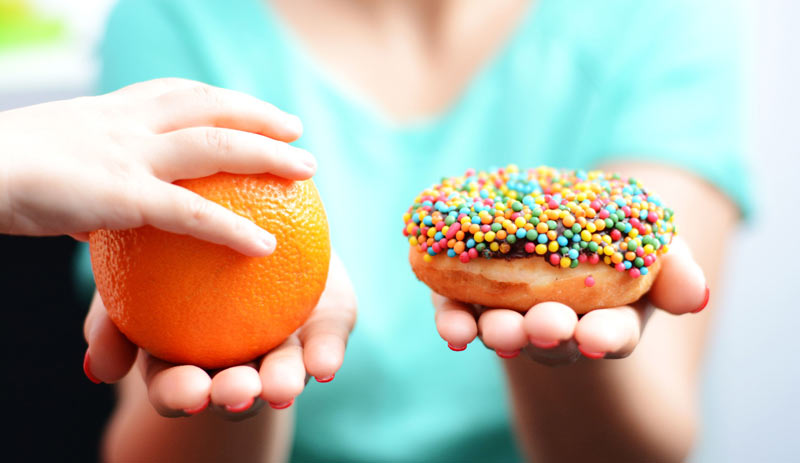 How To Purge Sweet Cravings While Being On Diet? Confused What To Do? 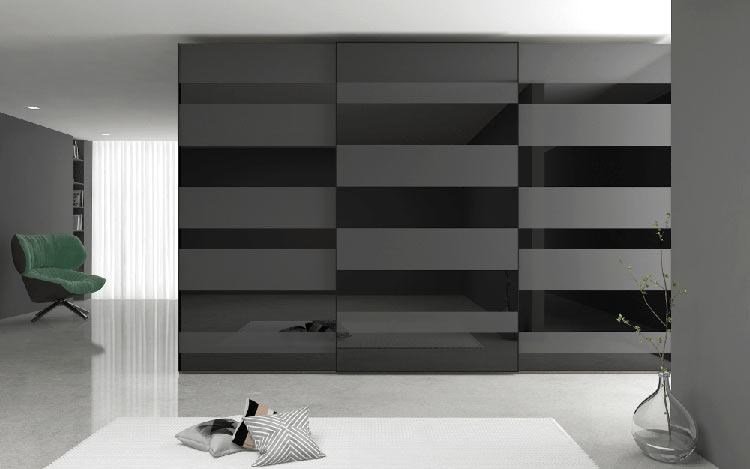