Colour is considered one of the most influential phenomena about human emotions, attitudes and decisions. Colour can have a positive or negative impact on an environment, and workspaces are no exception.  For the office design to be truly effective, it is as essential to cover the functional aspects of the space as its emotional dimension. To meet the need for connection with nature within the workspace, not only natural light, exterior views, plants and natural elements are needed, but the choice of colours is also a fundamental factor that needs to be incorporated by fit-out company.  The effect of colour on people  Yellow and blue colours, for example, can stimulate people's creativity and productivity.  Psychology suggests that humans have an innate preference for the colours present in the savanna, which indicate the presence of elements such as clean water, earth, rocks, vegetation, fruits, flowers, among others.  A recent report reveals that offices that incorporate colours that resemble the natural environment, such as green, blue or brown, have a positive impact on employee welfare.  On the contrary, the use of whites and greys has a negative impact on stress levels. "In short, the way in which colour is used is not a minor issue since it can completely alter the appearance of space and, at the same time, influence people's mood and creativity," says Carolina Pérez, General Manager of Contract Workplaces Chile, a company that designs and enables high performance workspaces.  Colour schemes that incorporate green accents help stimulate employee happiness.  Space, where the colours of nature predominate, tends to be perceived as a good place, where one can feel stimulated or relaxed. There is a clear preference for dark or intermediate greens (reduce heart rate and blood pressure relieving stress), while orange, pale yellow or brown typical of stressed or dying vegetation are the least desired.  In addition, red can stimulate cognitive processes and attention, factors necessary for tasks that require great effort and mental concentration. On the other hand, blue and some intermediate greens can help in the tasks that require creativity.  The use of bright colours should be done wisely, by way of accents, and emphasizing the tones found in attractive natural environmental forms such as flowers, occasions, rainbows, among others.  Colour and creativity  According to research that explores the effect of colour on people's cognition and behaviour, the incorporation of green, blue and yellow accents produces beneficial effects on employee creativity.  The results of the study revealed that it was the green colour that would exert the most significant influence. While grey offices are associated with low levels of employee creativity, bright colours, such as yellow, blue and green, favour it.  Also, the colour schemes of the offices that incorporate green, blue and brown accents indicate more happiness, productivity and creativity of the employees, compared to white walls. However, it should be noted that the particular colours associated with these results may present cultural differences between countries.  Without a doubt, there are different design strategies that impact on the emotional state of people in the offices, which added to an adequate selection of colours can create more efficient and pleasant environments. In most cases, Dubai real estate developers are very much considerate while dealing with the commercial projects. 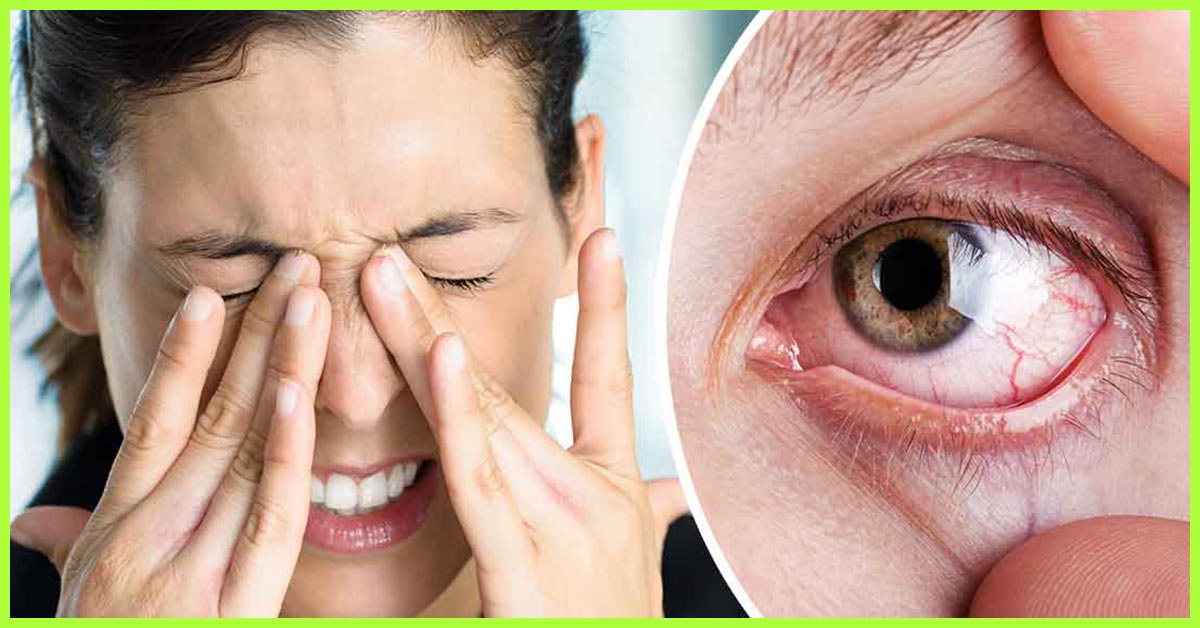